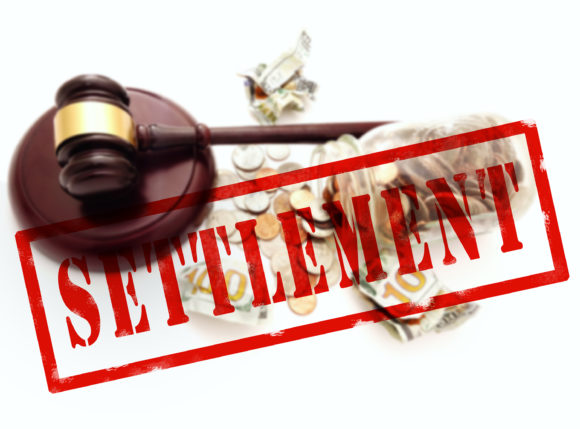 A Louisiana restaurant admitted that it violated federal law when it fired and then later refused to rehire a worker because she was pregnant as part of federal court resolution with the U.S. Equal Employment Opportunity Commission, the EEOC announced.

Bourne’s House, LLC, doing business as Bourne’s House Restaurant in Franklinton, Louisiana, and the EEOC resolved the pregnancy discrimination lawsuit through a consent decree, which was approved on May 26, 2022 by a U.S. district court judge.

According to facts admitted by Bourne’s House and set forth by the court in the decree, in April 2019, a manager at the company’s Franklinton, Louisiana, restaurant fired the newly hired worker after sending her a social media message saying, “I’m not gonna be able to hire you. I didn’t realize that you were expecting a baby.” When the worker reapplied for work several months later, Bourne’s House wrote “pregnant” on her application and did not rehire her. Bourne’s House also operates Ramie’s Seafood in Bogalusa, Louisiana.

This conduct violates Title VII of the Civil Rights Act of 1964, which prohibits pregnancy-related discrimination. The EEOC filed suit in U.S. District Court for the Eastern District of Louisiana (Civil Action No. 21-01665) after first attempting to reach a pre-litigation settlement through its voluntary conciliation process. Under the five-year consent decree, Bourne’s House, LLC will not only pay the former employee $30,000 in damages, but also conduct training, revise policies, provide regular reports to the EEOC, and post a notice that affirms its obligations under Title VII.

Was this article valuable?

Here are more articles you may enjoy.

Get automatic alerts for this topic.